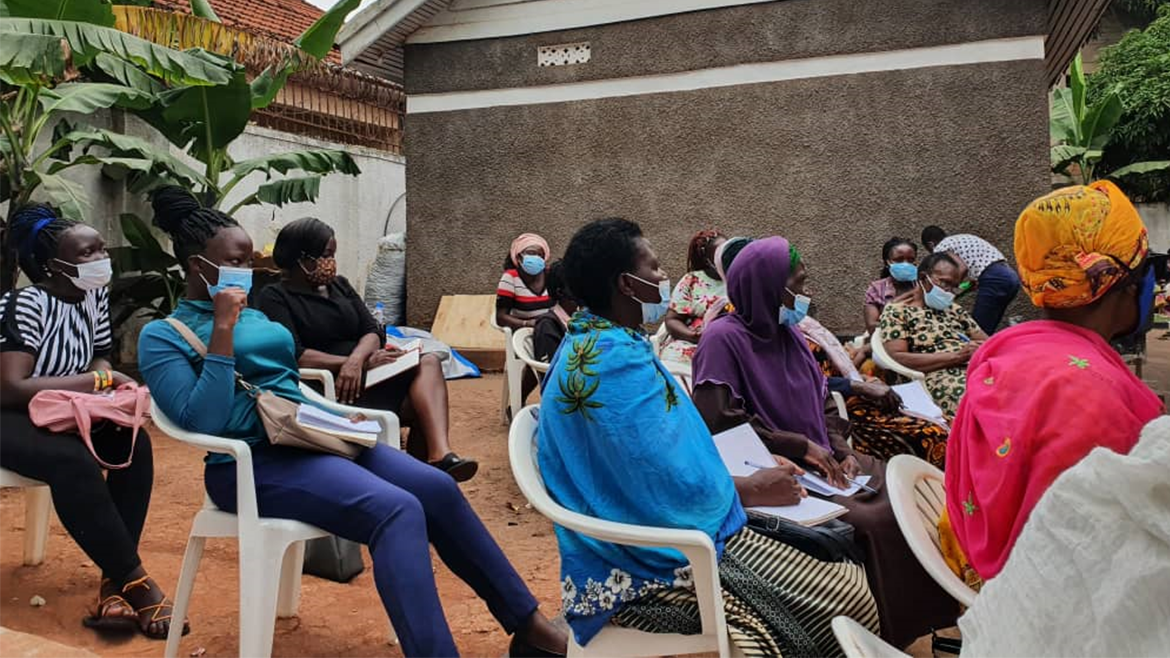 ON  5th November we embarked on new skills training with assistance from UGANET (Uganda Network on Law and HIV/AIDS). Tukundane women were invited by Uganet, where we received skills training for three days. These skills included making of Liquid soap, hair foods and shampoo.

The women also received training in backyard gardening such as growing of mushrooms. Skills based training is aimed at empowering women economically with the quest to curb violence that women face by making them financially independent. Tukundane members can now add the skills gained during the training to the skills they have already gained in the other training programmes that we currently provide. This gives them a wide range of skills that they can later take to be able to help them gain financial stability and independence. The training consisted of 3 days’ worth of training. Uganet provided transport where the women were picked up daily at 8 am and taken to the training locations. We had 2 sessions, one in the morning and then one in the afternoon with a lunch break in between which was also provided by Uganet. The training consisted of both practical leaning and teaching through observation. This gave the women the opportunity to really grasp the training as they were able to participate in the training themselves. The members had never made any of these products before, so it was all brand new to them which was exciting and interesting to them. Uganet also provided Tukundane with some financial support which the women used as a small starting capital to be able to start making these products under the Tukundane brand.