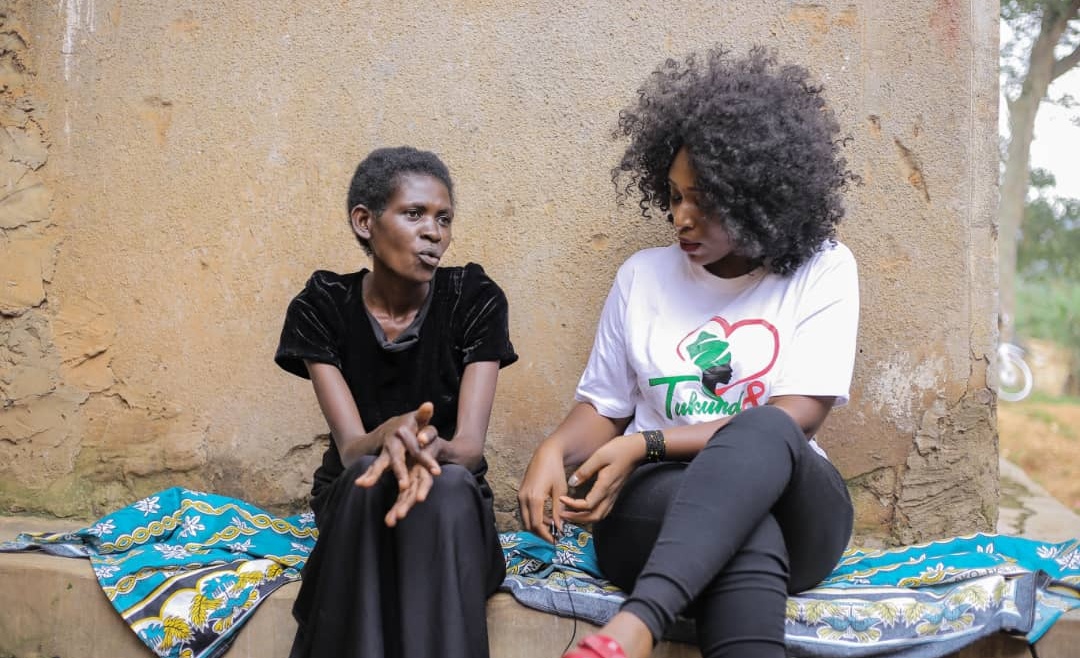 Meet Justine who is HIV positive single mother with nothing. Both Justine and her son are HIV positive. Justine found out about her status while she was pregnant with her child, she was told she could give birth to health baby free of HIV.

However, when it was her due time, Justine went to hospital unfortunately nurses refused to attend to her since she didn’t have the fees they required in order to assistant her to give birth. Justine headed back to her small room that she can afford and gave birth herself without any medical assistance which resulted into her new-born baby to contract HIV which has led Justine to be in difficult situation since she has to take care of herself and at the same time look after her new-born baby without any source of income.

Justine has nothing to help her with the look after her new born who is also now infected with HIV, Justine finds herself currently living on mercies of well-wishers.